Conservation Actions often lack in-depth knowledge of various aspects of plant biology, ecology and population dynamics. These aspects are crucial when designing appropriated conservation actions and if not carefully considered, conservation actions may not attend their objectives. Additionally, even though information about specific aspects of threatened plants and the threats they face are partly available within the scientific community, the transfer of knowledge to practitioners is frequently poor.

This will include information on distribution, abundance and niche suitability, biology, threats, past and current land-uses and existing management and conservation plans, linked to scientific papers and grey literature, and information about institutions dealing with different threatened species in European countries. This will be possible promoting a collaborative framework that currently gathers 32 countries supporting this COST Action, with more being expected to join in the following years. 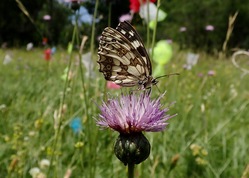 For many plant species, ex situ conservation is at some point indispensable for preventing extinction. However, the potential of ex situ activities are underestimated and not well communicated amongst researchers, conservation practitioners, stakeholders and the public. The rationalization of financial resources has also become a crucial problem. In this unfavourable context, local authorities are frequently reluctant to release funds for the development of ex situ programs, in particular because many of them are not convinced of the value of ex situ conservation. The main aim of this WG is to provide concrete evidence of the importance of an integrated (in situ and ex situ) approach to species conservation.

The main achievements will include: 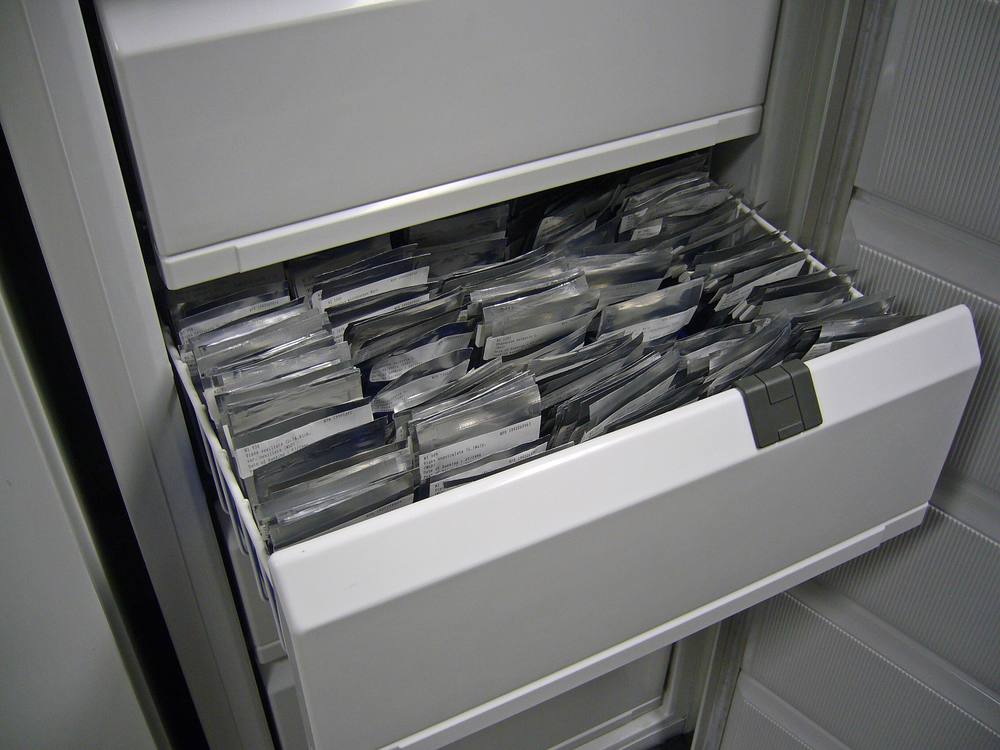 Data indicate that the total number of vascular plant species in Europe is about 10,500 species with about 33 % of them being endemic to the region. The first assessment of Europe’s Vascular Plants by IUCN in 2011 assessed 1,826 species (=17.4% of the European flora) and showed that at least 467 (=25.6%) are threatened with extinction. If we include in those numbers the whole Mediterranean basin, which represents one of the global biodiversity hotspots and a larger part of southern Europe, the number would exceed 25,000 with 13,000 endemic species and an unknown but undoubtedly high share of threatened species.

A brief review of the IUCN assessment would highlight the geographical inequity of the assessment, where species rich South-eastern Europe is largely neglected. A lack of coherence in plant conservation is an ongoing problem within European countries. There are significant differences between regions and countries within regions in financial resources and human expertise. There is a significant gap of data for some European regions. Moreover, an additional issue in plant conservation is represented by the inconsistency between red list criteria among different countries. In most countries, red list criteria follow the IUCN categories. However, these have changed throughout the years, while national red list categories sometimes follow the old categorisation.

In order to make categories comparable between countries, countries should be encouraged to harmonise their categorisation with IUCN and re-evaluate their species accordingly. Some criteria are also not yet implemented in the IUCN list; historic bottlenecks are not mentioned, slow population declines are not considered a threat, there are no differences between rare but stable species and declining species, plants with different life forms and life spans are treated similarly, etc. Beside this, there are also lists of protected and strictly protected species on national or regional level that do not have to be strictly connected with IUCN but are even more thoroughly regulated by national legislations.

Despite the fundamental role of vascular plants as essential parts of ecosystems, their cultural importance, and their provision of fundamental ecosystem services, plants are often overlooked and ignored, both by the public and in the conservation debate. While public and donor support for conservation is generally focused on charismatic animals, relatively few efforts are directed towards conserving threatened plants. As a result, funding for their conservation is insufficient.

Examples do however exist of innovative and successful projects where people have been engaged in plant conservation, including citizen-science projects. In order to identify best practices in raising awareness of plant conservation amongst the public (and donor community), this work package will review recent initiatives and disseminate this knowledge in workshops for practitioners.

The work package will also compile scientific evidence on the economic value of plants and their role in supporting local livelihoods in Europe, analyse the putative funding bodies for plant conservation, and communicate the beauty, importance and ecology of rare and endangered plants to a general public.

Such studies have important management impacts on the conservation of natural genetic variation and on rare/threatened species/populations, in light of in situ protection, selection of plant material for ex-situ conservation, assisted migration, and reintroduction/reinforcement projects.

The main aims of this WG are to evaluate the potential of conservation genomics and to denote the implementation of pertinent results into practical plant conservation. The main achievements will include:

This will be achieved by promoting genomic related approaches, i.e. evaluation of laboratory and field sampling protocols, training schools and workshops, best practice approaches/technologies, and recommendations for conservation managers focusing on genetic diversity.